The global corona virus pandemic has spread among African countries as well. The countries in which the projects of “Well4Africa” are being implemented are among them. At the beginning of March two water projects at Sibi and Kongo in Ghana have started and another one for the Our Lady of Fatima parish in Zimbabwe has received funds in the middle of March.

At this moment the works of the projects have been put on hold when the countries have declared a state of quarantine. The works will continue as soon as the activities which require physical work and contact of people will be allowed in those countries.

According to the information received from the local project coordinators, the habitants of those countries as well as the beneficiaries of the project are in a critical condition: many people have been deprived of their income due to quarantine, food supplies are insufficient up to a dramatic level, people are not certain if they will have enough food to last until the epidemy comes to an end. The secular Franciscans of Africa are asking for intercession so that the spread of the virus would stop and many deaths would be avoided.

Picture: A young boy is sitting in a queue to get gas for cooking. Zimbabwe has declared a nationwide quarantine due to coronavirus at 30th of March. Author: Tsvangirayi Mukwazhi 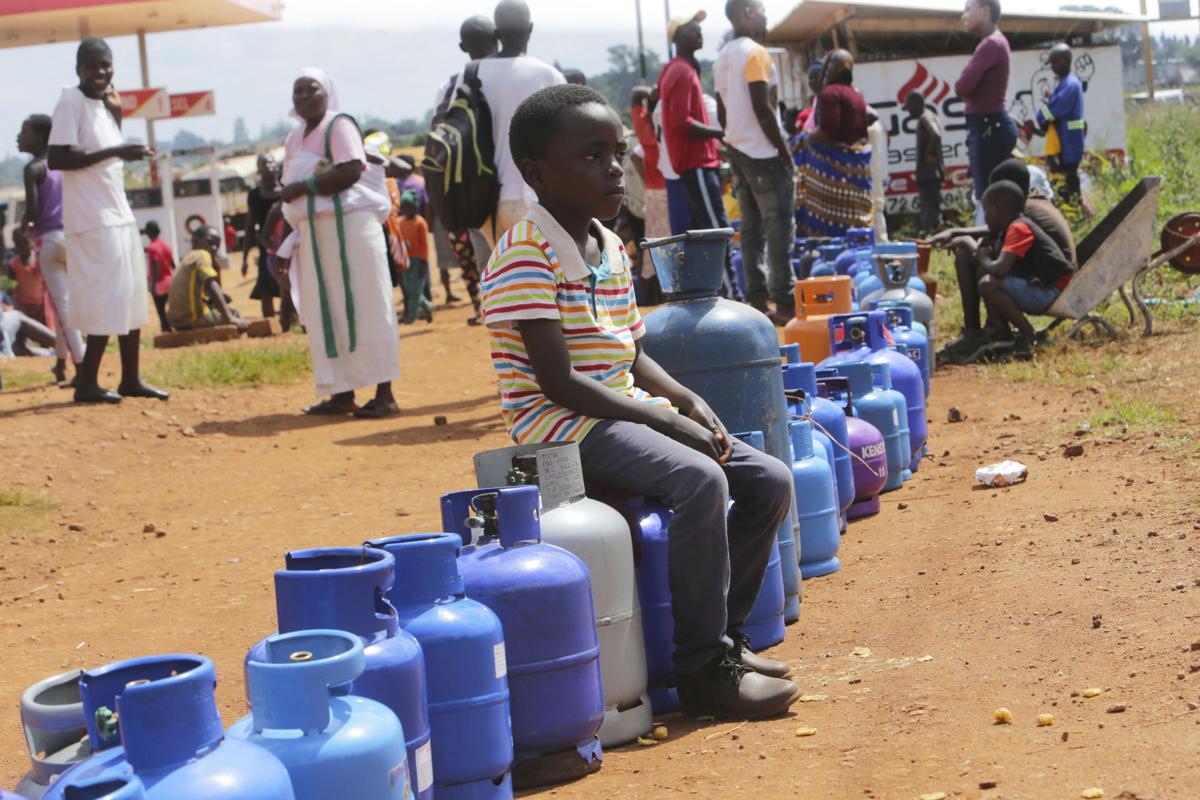